Europe | Poland | Polish Pierogi
This Polish recipe for pierogi makes wonderfully soft and pillowy dumplings filled with a savory, vegan mushroom and cabbage stuffing. Serve them up with fried onions, and maybe even a dollop of sour cream (for us non-vegans), for a deliciously crowd-pleasing comfort food.
Jump to Recipe
This post may contain affiliate links. That means if you click on a link and make a purchase, I may make a small commission at no additional cost to you. Thank you for your support!

During my second trip through Central Europe, I found myself celebrating Christmas together with my Polish friends. The Polish are known for their hospitality and when I mentioned that I’ll be traveling through the country during the Christmas holidays, I instantly got invited to a couple of family parties.

You see, the Polish believe that nobody should be on their own during these holidays. And thanks to the timing of my trip, I got to learn the secrets of Polish homemade pierogi.

In traditional Polish cuisine, pierogi are simply dumplings made of wheat pasta and filled with either sweet or salty stuffing. The dumplings can be boiled, baked, or fried – but most people simply cook them in boiling water.

The interesting thing about Polish pierogi is that they come in various shapes and sizes. I’ve seen tiny pierogi that are served in the red Christmas borscht soup. Once I spotted a giant piece of pierogi that is sliced before serving.

The Polish eat salty pierogi for lunch or dinner. These are usually served hot. But pierogi also come in sweet varieties that are often consumed cold as dessert. After I moved to Poland last year, a friend of mine served me blueberry-filled pierogi with fresh cream – I can’t get the taste of out my mind to this day.

But if you ask anyone, pierogi are actually more of an Eastern delicacy. They traveled to Poland together with a Polish monk who found them quite delightful during his trip to Kiev, and brought back the recipe for pierogi to be implemented in the Polish culinary tradition.

I was lucky enough to participate in the Christmas dinner preparations where my friend’s grandmother was busy preparing pierogi for the entire family.

Here’s the recipe for homemade Polish pierogi I got from my first trip and have used successfully several times since.

Jules Bukovsky is a traveler and food lover, combining her passion for cooking with her interest in foreign cultures. Her adventures have taken her through North and South America, and recently to Eastern Europe. She currently finds herself living in Poland, where she is connecting with the origins of her family and learning the local culinary traditions.

You can find her work at Discover Krakow where she is a guest blogger. This Polish recipe for pierogi makes wonderfully soft and pillowy dumplings filled with a savory, vegan mushroom and cabbage stuffing. Serve them up with fried onions, and maybe even a dollop of sour cream (for us non-vegan types), for a deliciously crowd-pleasing comfort food.

Putting the pierogi together

When I (Julie from Taste Of The Place) first made this recipe, I ended up with far more filling than dough. It turns out that skilled pierogi makers are quite adept at rolling their dough very thinly (a heck of a lot thinner than me), ending up with the proper proportion of filling to dough. When you make your pierogi, try to get your dough as thin as possible - not only will you get lots of tasty dumplings, but the finished texture will more tender and delicate.

If it turns out your rolling skills are on par with mine, you may end up with extra stuffing. Don’t throw it away! It will be tasty added to pasta sauces, used as a soup base, or layered into grilled sandwiches.

Regarding using a meat grinder to make the stuffing - I thought it was an unusual suggestion, so I inquired to Jules about it. The story goes that when she was learning to make pierogi, she received a “super old-school” meat grinder from a friend to use in the preparation. She says it may not be the easiest method, but it is a fun way to do it!

Pin it for later! I'm so glad you stopped by!

Enjoy the journey!
About Julie 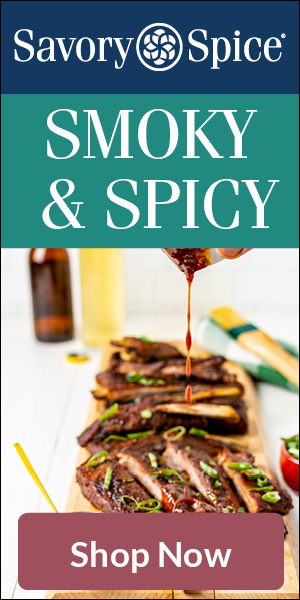 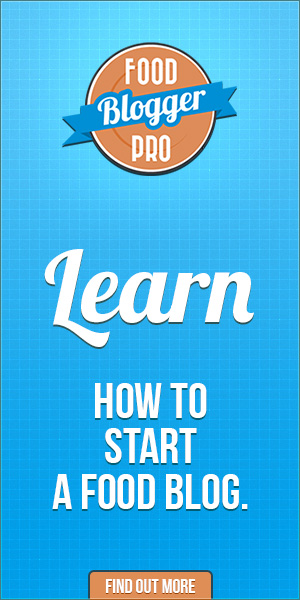 Get new posts via email

Sign up here for delicious recipes from around the world delivered straight to your inbox!